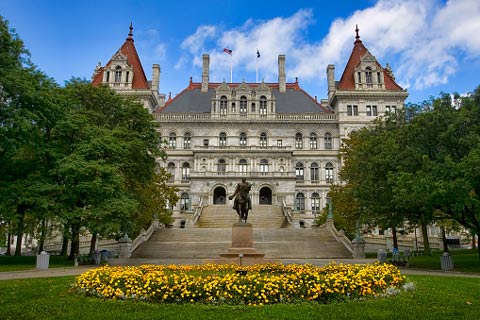 The state adopted a record $212 billion budget this week that attempts to plug many holes related to the pandemic. President Andy Pallotta said, “It’s an understatement to say it has been a tough year, but this budget brings hope for revival starting in 2021.” The plan makes great strides, he said, but work remains. Here are the final school runs. 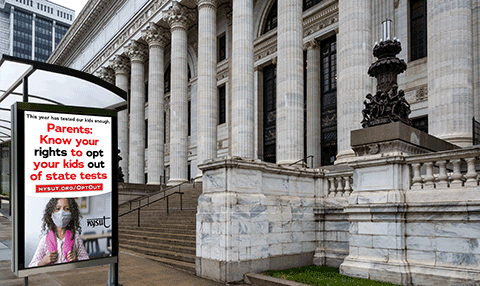 With ads on billboards, buses, bus shelters and social media, NYSUT is going big to let parents know they have the right to opt their kids out of the standardized state tests that begin April 19. Information is crucial: While some districts are making it easy for parents to submit opt-out forms, others are still pushing participation. In a new twist, some districts, including New York City, Ossining, Rye, West Irondequoit and Arlington, are having parents “opt in” if they want their children to take tests. Here are NYSUT fact sheets for parents and educators. 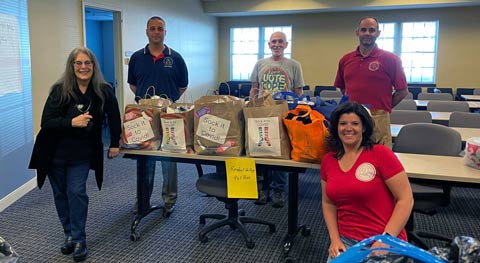 'Sock it to COVID' gets the job done